Available for Pre-Order Now on Amazon!

ONCE IN A LIFETIME

In 1984, punk is rampant. Andy Warhol rules. And 20-year-old art student Jessica is sick of all the excitement going on without her. Hungry for the life she’s convinced is just beyond her fingertips, she sets her sights on an avant-garde study abroad program in London she can’t afford. Meanwhile, hometown boyfriend Drew wants to see other people if he’s not exciting enough to keep her stateside.

Jess and her buddies rent a beat-up apartment, trolling new wave clubs and waitressing double shifts in New Hope, PA, a cool and artsy restaurant town on the river, to scrounge-up tuition money. Then Jess meets Whit, a steamy daredevil guitarist who crawls through her window and makes her head spin like a record. The girls deal with cheating waiters, mystics, a military drag queen buddy, a Svengali bouncer, and the specter of AIDs. Before long, Jess has to decide if the men in her life will leave her as damaged as her cracked-glass mosaic art projects—and whether they’ll stand in the way of her dream semester in New Wave London.

Suzanne is an author, retro podcaster, blogger, essayist, songwriter, and overachiever originally from Long Island, New York. She’s the author of Once In A Lifetime, an '80s-themed piece of feminist women's fiction; and Taco Girl, a middle grade urban contemporary novel.

Suzanne's short fiction was nominated for a Pushcart Prize. She won honorable mention in the 2018 Writer's Digest Annual Writing Competition for her poem "Most of the Lights," and was a finalist in the 45th Annual New Millennium Awards. She was also a first place winner of Seventeen Magazine's Art and Fiction Contest.

Her work has been featured in "Chicken Soup for the Soul," Seventeen, Newsday, The Huffington Post, GuidePosts.com, Mysterious Ways, Child, Dark Dossier, Motherwell.com, Turtle, Humpty Dumpty's, Six Word Stories, Channillo.com; plus additional anthologies including "Stories Through the Ages" by Living Springs Publishing, "Running Wild Anthology of Stories" by Running Wild Press, and “What’s a Nice Girl Like You Doing in a Relationship Like This?” by Crossing Press.

"To hell with the American Dream. I want a reason to kick and scream."

What a Stage: Remembering the Future 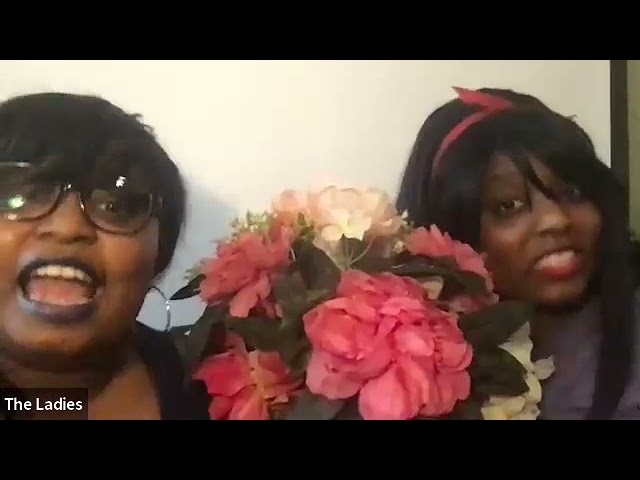 Suzanne Visits the "And I Thought" Ladies